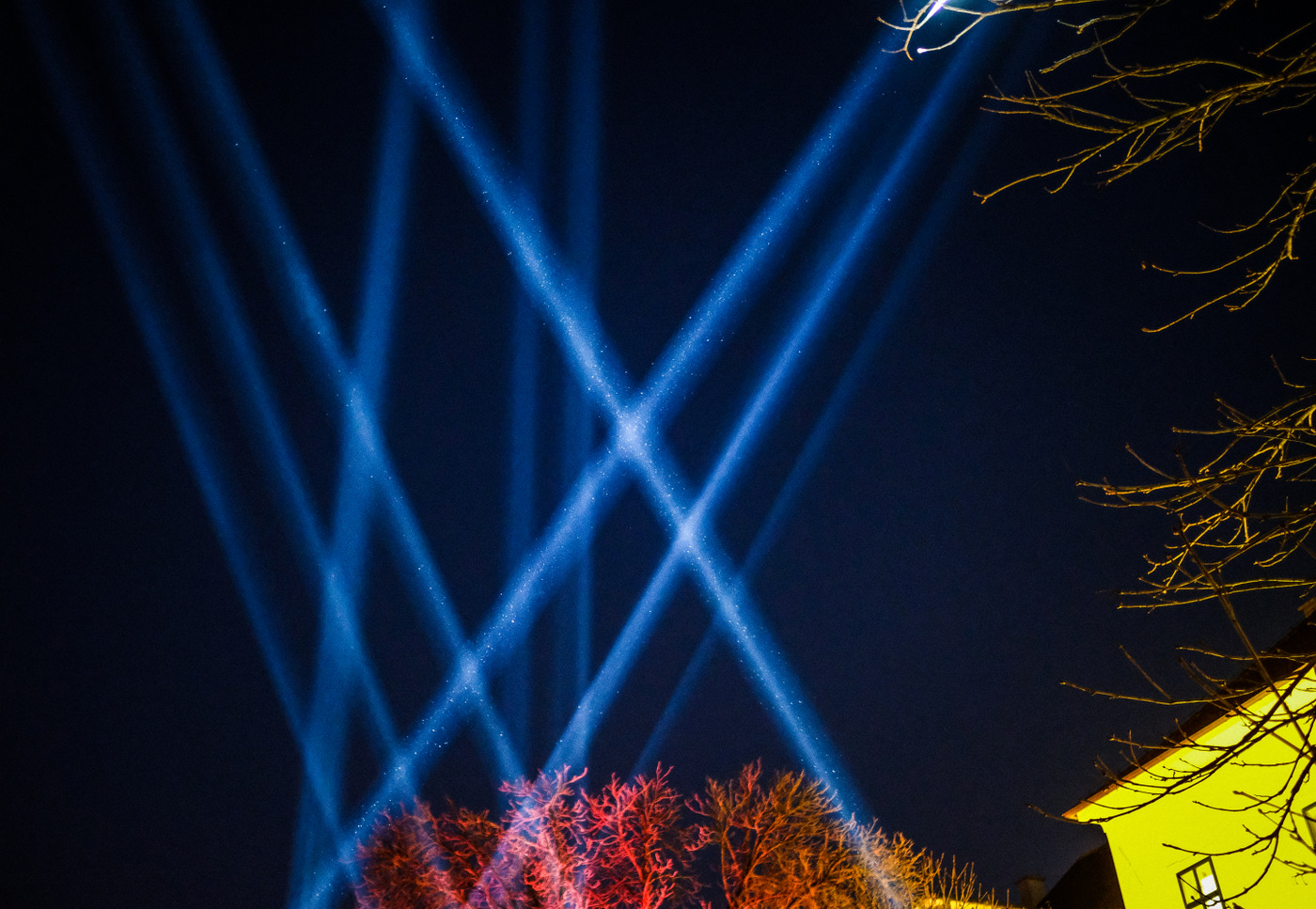 A light spectacle for the annual spring greeting in the Croatian capital Zagreb! The charming medieval city with its cobbled streets is reminiscent of other central European capitals such as Vienna, Budapest or Prague.

Zagreb is rightly a tourist magnet and delights millions of visitors, mainly from Austria, Germany and Italy.

But one highlight was still missing: our cooperation with Zagreb began in 2017 and the visionary management of Zagreb Tourism came to us with the great idea of establishing a Festival of Lights in Zagreb and thus realizing an annual highlight to welcome spring. Due to the great success of the Festival of Lights in Berlin, Zagreb became aware of the possibilities and diversity of such an event.

The premiere in 2017 began immediately brilliant, thanks to the great dedication of the local organizers, who were able to draw extensively on the entire global lighting art network by joining the established “Festival of Lights Friends & Family. ” At the first FESTIVAL OF LIGHTS Zagreb (Svjetla Zagreb Festival), seven stations in the Upper Town of Gornji Grad were turned into visitor magnets for the whole family on four evenings. Curious residents and international guests strolled through the streets and squares of the old town to admire the colourful illuminations. In the years 2018 and 2019, the event suddenly became a fixed figure among the successful light art events in this world.

The partnership with the organizers of the Festival of Lights Berlin, Zander & Partner Event-Marketing GmbH, was an integral part of the success and in the upcoming edition 2020 (due to the Corona crisis postponed to autumn) the Festival of Lights Zentrale, directed by Birgit Zander, will also produce and contribute a significant artistic contribution in Zagreb. – No. Thematic projections and projection mappings will enchant the famous landmarks, monuments and squares of Zagreb. Result: A grandiose contribution to the creation of an international event highlight in a European metropolis. The aim of generating a long-standing and successful tourism factor with the event has been successful and delights all of Croatia.